Hope for Homeowners Program Has Helped Just One Borrower 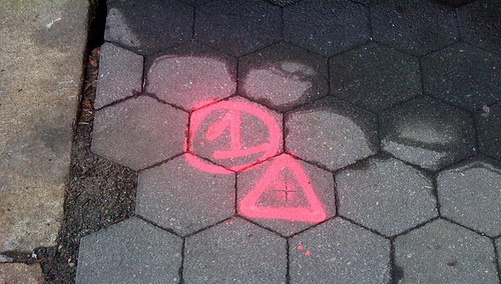 The Hope for Homeowners program introduced by the Bush Administration and HUD last year continues to be a major flop, as evidenced by a report from CNN.

The foreclosure prevention program, which aims to put borrowers into more affordable loans via principal balance reductions, has resulted in just a single conversion since its inception in October.

Amazingly, Congress had made available $300 billion for the loans, anticipating as many as 400,000 families would benefit from the loan program.

Unfortunately, the original program gained little support as it called on banks and lenders to voluntarily refinance delinquent mortgages by lowering principal balances to no more than 90 percent of the new appraised value.

After an outright fail, HUD raised the maximum loan to value to 96.5 percent so long as the borrower’s debt-to-income ratio didn’t exceed 31 percent for the housing payment portion.

However, Senator Chris Dodd, one of the key minds behind the program, wants a new version included in the impending bankruptcy bill, and believes new tweaks could prove beneficial.

The latest version will drop the condition that would force borrowers to split any future profits from the sale of the property with the government, while providing incentive payments to servicers, similar to the Making Home Affordable plan.

However, it’s hard to see many lenders fully dedicated to a plan that guarantees a loss, especially with other options like record low interest rates floating around, which promote affordability without sacrificing much in return.

It is now estimated that 25,000 borrowers could receive assistance via the program over the next decade at a cost of $675 million.