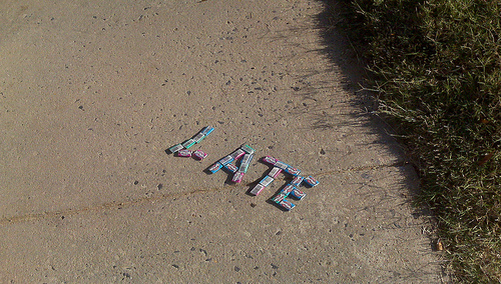 It was the largest number of loan modifications in a single month since the program began in July 2007, while repayment plans matched a record high previously seen in October 2008.

“In the midst of this ever-changing and extremely challenging mortgage crisis, Hope Now members continue to increase the number of homeowners they are helping and are trying hard to provide additional positive solutions,” said Faith Schwartz, Hope Now’s executive director.

“The increasingly frequent use of modifications as the primary way to help homeowners is very likely to continue,” she added.

For the second month in a row, loan modifications accounted for roughly half of all loan workouts, a growing theme as mortgage lenders become increasingly desperate.

That said, the number of foreclosures started in January increased by over 14,000 from December, while completed foreclosure sales jumped to 68,000 from 56,000.

“It’s clear that the mortgage problem is still growing,” Schwartz added. “That’s why Hope Now members are looking for additional ways to help homeowners and are working hard to assist the Obama administration implement its just-announced foreclosure-prevention initiative.”

Both prime (options arms anyone) and subprime delinquencies continue to rise industry-wide, troubling because the re-default rate on modified loans throughout 2008 ranged between 30 and 40 percent (maybe that can be attributed to a larger share of inferior repayment plans?).

Hope Now considers a loan a “re-default” if it’s 90 or more days delinquent or in foreclosure six months after it was first modified.

On a positive note, 55 percent of all mortgage modifications are being applied to mortgages owned by private label investors, which I noted were at the root of the crisis.

A couple more interesting tidbits: nearly half of all loan mods in the third quarter went to borrowers with Fico scores below 620, and approximately 25 percent of homes lost to foreclosure were non-owner occupied (speculators).