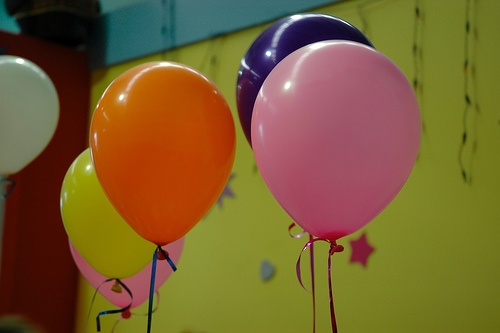 Loan workouts carried out by the Hope Now alliance broke the one million mark, Treasury Secretary Henry Paulson said as part of his address to the National Association of Business Economists this morning.

The group, which includes companies like Countrywide Financial and Litton Loan Servicing, helped more than one million homeowners avoid foreclosure since July through loan modifications or repayment plans, including 638,000 subprime borrowers.

“According to today’s information, HOPE NOW’s progress is accelerating,” said Paulson, in a statement. “In January, there were 167,000 work-outs, up 11 percent from December.”

“I am encouraged that the number of borrowers receiving help is rising faster than the number entering foreclosure.”

Paulson also explained that through the implementation of the American Securitization Forum’s fast-track framework, Hope Now was able to focus on subprime borrowers, a group that represents a significant chunk of the foreclosure starts despite accounting for only a sliver of the total outstanding mortgages.

“While subprime mortgages make up only 13 percent of outstanding mortgages, about 50 percent of the foreclosure starts in the third quarter 2007 were subprime loans,” said Paulson.

“And more astonishing is the fact that, while subprime ARMs are only 6.5 percent of mortgages, they represent 40 percent of third-quarter 2007 foreclosure starts.”

“Before the creation of HOPE NOW, servicers were sending letters to delinquent borrowers and getting only a 2 to 3 percent response rate,” he said. “The alliance now sends out letters on HOPE NOW letterhead, and gets closer to a 20 percent response.”

“They’ve sent over 1 million letters to struggling borrowers who had previously avoided contact, and the higher response rate means almost 200,000 borrowers have reached out for help.”