Hope Now Touts Record Results, But Does It Matter? 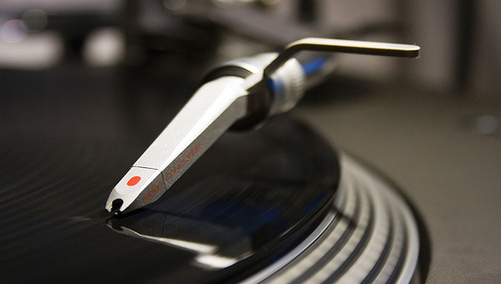 Foreclosure prevention group Hope Now announced today it prevented 208,000 foreclosures in November and 651,000 over the past three months, the highest three-month total since it began collecting data in July 2007.

So-called “foreclosure preventions,” otherwise known as loan workouts, actually slipped from 225,000 in October, but Hope Now attributed that to five fewer working days during the month.

The alliance said roughly two million foreclosures have been prevented during the first 11 months of the year, with about 2.2 million expected by year-end.

Over one million actual loan modifications have been completed since the program began, including 950,000 this year as the group steered away from simple repayment plans.

In fact, over the past three months, loan mods have increased by nearly 29 percent, while inferior repayment plans are up just about six percent.

Nearly 30 percent of homeowners with prime loans and 62 percent of those with subprime loans who received a workout in November got a loan mod.

The total number of foreclosure starts last month was 16,000 less than the number in October, though that could probably be attributed to the many loss mitigation programs and legislative changes currently in place.

Interestingly, the number of foreclosure starts for prime loans exceeded those for subprime loans for the sixth month in a row.

Hope Now, which includes a number of the largest loan servicers, mortgage lenders, and housing counselors, expects to modify two million or more loans next year depending on unemployment and other economic conditions.

Of course, it’s hard to get too excited about an increase in loan workouts, considering the nasty re-default data floating around at the moment.

But perhaps even the most well designed loan modification is destined to fail in this market, when there is no longer an incentive (home price appreciation) for the homeowner to stick around going forward.