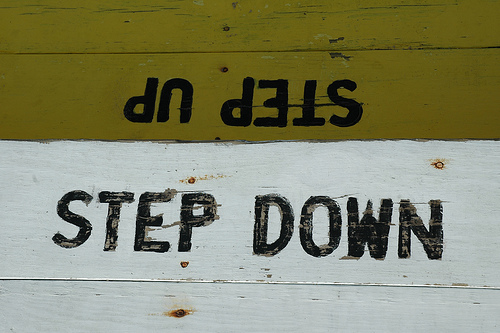 U.S. Housing and Urban Development Secretary Alphonso Jackson announced this morning that he would be stepping down on April 18th, according to a statement posted on the HUD website.

“During my time here, I have sought to make America a better place to live, work and raise a family,” said Jackson, who served as Deputy Secretary and then Secretary.

“I take great pride in working alongside some of the most dedicated civil servants in America. The hardworking people at HUD make a difference in the lives of thousands of Americans daily.”

“There comes a time when one must attend more diligently to personal and family matters. Now is such a time for me,” Jackson added.

Jackson joined the Bush Administration in June of 2001 as HUD’s Deputy Secretary and Chief Operating Officer and was unanimously confirmed as the nation’s 13th Secretary of HUD by the Senate on March 31, 2004.

The two cited favoritism and cronyism by Jackson, noting that he avoided direct questions about the issues at hand and was not fit to serve as HUD chief.

Most notably, Jackson was accused of bullying the Philadelphia Housing Authority after it refused to transfer a valuable property to one of his business associates.

“I recently voiced my concerns about Secretary Jackson’s ability to provide the leadership necessary during these trying times for our country while under the cloud of various investigations into alleged impropriety,” said Dodd in a statement on his website.

“I hope this change in personnel will be matched by a change in policy that brings real solutions to the housing crisis that has triggered this economic recession. I stand ready to work with the President and his new HUD Secretary to that end.”