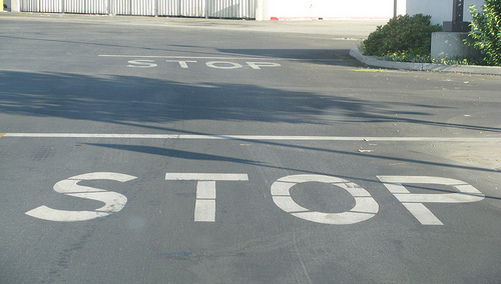 A potential “HVCC moratorium” is in the works, spearheaded by House Representatives Childers (Republican – MS) and Miller (Republican – CA).

The pair introduced bill H.R. 3044, which would place an 18 month moratorium on the Home Valuation Code of Conduct, which has received a cold response since being implemented on May 1.

The National Association of Mortgage Brokers, which has been one of the most outspoken opponents of HVCC, sued the FHFA over the proposed changes back in February, and now supports legislation to halt it.

“The introduction of this legislation is a victory for consumers and members of the industry alike,” said NAMB President Marc Savitt, in a release.

“We thank Congress for recognizing the need to address the issue of appraiser coercion without causing undue harm to borrowers or diminishing competition in the marketplace.”

The HVVC was written up by the OFHEO and NY AG Andrew Cuomo to combat mortgage fraud and strengthen the home appraisal process.

“In the period of time since its implementation, the HVCC has increased costs to consumers and decreased the quality of appraisals and has provided a level of uncertainty in an ailing housing market,” Savitt argued.

“Tens of thousands of consumers have already been robbed of their opportunity to enjoy historically low rates by Attorney General Andrew Cuomo’s rule.”

One appraiser who shared his view with this blog said HVCC cut his salary in half and destroyed client relationships that took years to build.