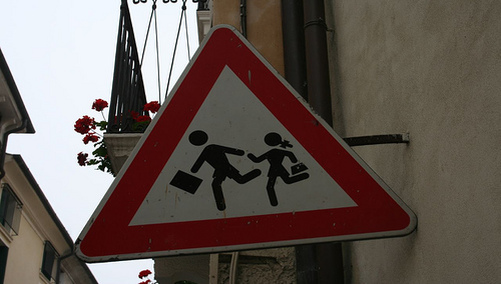 Despite being in a quiet period, Indymac took the time to respond to a letter written by Senator Charles Schumer last week that stoked solvency concerns at the Pasadena, CA-based mortgage lender.

The letter, sent to the FDIC and the Office of Thrift Supervision, among other regulators, called for closer monitoring of the stressed lender, which Schumer felt could be a burden to both taxpayers and borrowers if it were to collapse.

Schumer noted that Indymac relied heavily upon advances from the Federal Home Loan Bank of San Francisco and brokered deposits to finance its “irresponsible growth” over the last couple years, stirring up bankruptcy rumors over the weekend.

But today, Indymac Communications Director Grove Nichols hit back on the company blog, claiming that the bank’s regulators were “actively involved” and “up-to-date” on the company’s position and working on a plan “to further improve the safety and soundness of Indymac.”

Additionally, he noted that the FHLB of San Francisco had positioned itself carefully in light of the ongoing mortgage crisis, increasing margin requirements on mortgage loans and related securities that it financed for all institutions, including Indymac.

And claimed that the brokered deposits in question actually helped Indymac improve liquidity, meet elevated margin requirements, pay off market funding sources, and bolster safety and soundness during the crisis.

Lastly, Nichols noted that as a result of Schumer’s letter, Indymac was hit with a high level of customer inquiries at its branches with regard to its stability, resulting in $100 million worth of withdrawals in just two days.

Later in the day, CEO Mike Perry told Bloomberg in a phone interview that Indymac was planning to scale back business activity, though no plans were fully developed or final as of yet.

He added that speculation involving the company’s plan to exit home lending was simply a rumor.