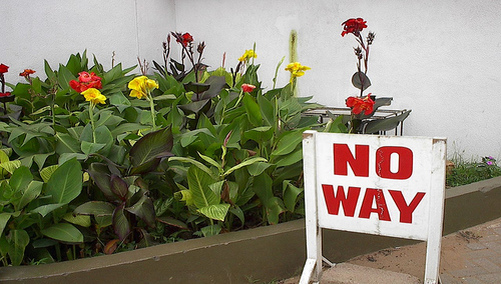 Indymac Bancorp said today on its company blog that a class action lawsuit filed against the company yesterday by the law firm of Schatz Nobel Izard P.C. was “totally bogus.”

The suit, which claims the Pasadena, CA-based mortgage lender “issued materially false and misleading statements regarding the Company’s business and financial results,” was filed on behalf of shareholders of record from August 16, 2007 to May 12, 2008.

Specifically, it says Indymac concealed the fact that it was not adequately capitalized for mortgage-related losses, and failed to properly disclose its exposure to probable defaults and losses in its homebuilder and option arm portfolios.

Additionally, the suit noted that Indymac did not adequately reserve for option arm-related losses, and given market volatility, shouldn’t have made projections about its future earnings.

Indymac shot back, saying it did its best to provide an accurate forecast amid the current mortgage crisis, adding that it has always disclosed that actual results can vary from earlier estimates.

“Frankly, many public financial services companies (many of them much larger than Indymac) have had their forecasts overwhelmed by the speed and severity of the market’s downturn,” said Grove Nichols, Indymac Communications Director.

“While this has had unfortunate consequences for the shareholders of many financial institutions, missing a good faith forecast which contains appropriate disclosures of risk factors does not constitute a securities law violation.”

Nichols added that none of the company’s top executives sold Indymac stock since the crisis began in early 2007, but instead suffered alongside common shareholders.

He said Indymac vows to vehemently fight the case and is confident the company will ultimately triumph.

It is worth noting that though company executives may not have necessarily sold shares, CEO Mike Perry passed on an option to buy one million shares of company stock back in mid-April.

Shares of Indymac have suffered greatly as a result of the credit downturn, falling precipitously from their August 16 close of $42.41 to just $1.32 today, valuing the company at just under $150 million.