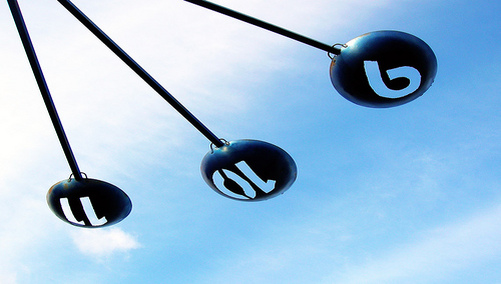 IndyMac CEO Michael Perry spoke out about raw loan servicing delinquency statistics, calling them “meaningless and misleading” in a commentary on his company’s blog, TheIMBReport.com yesterday.

The IndyMac chief noted that raw data doesn’t account for loan prepayments, velocity of production vs. size of servicing portfolio, and investor risk-based pricing, making conditions appear worse than they are.

For 2002 production vintage as of the end of last year, only $1.94 billion of the total $18.8 billion in production were still being serviced by IndyMac.

Perry added that if a mortgage lender gains market share rapidly, raw servicing delinquencies will typically be lower than a lender whose servicing portfolio slows or shrinks, because as loans begin to season, delinquencies tend to rise (think bell curve).

With regard to risk-based pricing, Perry noted that investors are assuming greater losses when they take on greater risk, but raw data doesn’t reveal this disparity.

“Because very little new subprime or Alt-A loans are being produced (and even less is being securitized), and the best loans in these categories will, over time, refinance or pay off as borrowers sell their homes. Therefore, the raw servicing delinquency figures (derived from private securitization data) will continue to climb and climb and become more and more misleading and meaningless.”

“By the way, our Chief Investment Officer has told me that our servicing value actually increases as delinquencies rise (up to a delinquency level that we believe we would never reach), because the late fee and other ancillary income from delinquencies exceeds our additional costs to service, and prepayment speeds tend to slow.”

But noted that only a static pool methodology, which reveals a lender’s true return on a pool of loans, is valid to measure credit performance.

In other words, the Alt-A delinquency rate will probably keep on rising, so don’t be surprised…