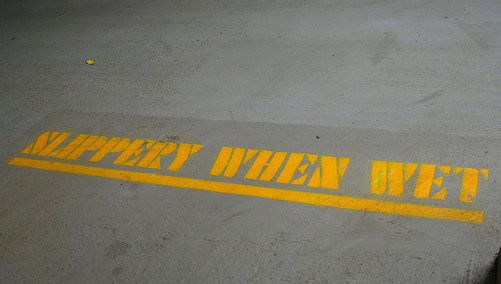 Indymac Bancorp said today on its company blog that it made $2 billion in mortgage loans during the month of May, down 13 percent from total loan production of $2.3 billion in April.

However, the Pasadena, CA-based mortgage lender noted that its pipeline grew nearly seven percent from April to close the month at $4.8 billion, signaling an improvement in the June figures.

The company said $1.8 billion, or 88 percent of May production was saleable to the GSEs or Ginnie Mae, up from 85 percent in April, partially aided by a tripling in “Agency Jumbo” production.

Their “Agency Jumbo” loan origination volume increased from $24 million in April, or one percent of production, to $67 million, representing three percent of total production.

The only loan production that was not agency-eligible included $185 million in jumbo reverse mortgages and prime jumbo construction-to-perm home loans.

With regard to credit quality, Indymac said $1.4 billion of its $2 billion May production was evaluated using the S&P LEVELS model, which found an expected lifetime loan loss rate of 0.21 percent, up from 0.17 percent in April, but markedly better than 0.92 percent a year earlier.

First payment defaults stood at 0.3 percent in May, up from 0.2 percent in April (a company record), but down substantially from 1.7 percent in March.

As of the end of the first quarter, actual loan losses as measured by First American Loan Performance were better than the industry standard for Alt-A securities but worse for subprime loans.

However, the company was quick to point out that it was more of an Alt-A lender, as it never ranked among the top 25 subprime mortgage lenders between 2005-2007, according to National Mortgage News data, with subprime lending accounting for less than three percent of production from 2002 to the present.