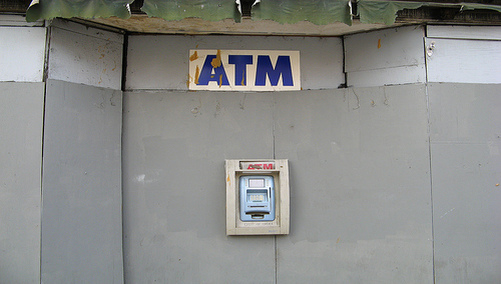 An e-mail sent to business partners this morning contained recent thoughts from Indymac Bancorp CEO Mike Perry, who recognized the fact that his company needs to raise capital to stay afloat.

In what was originally believed to be a memo to Indymac employees, Perry noted that the company was in good shape on the liquidity front, funding loans entirely on customer deposits and FHLB advances.

However, he said the Pasadena, CA-based mortgage lender needs to raise capital, echoing similar sentiment from UBS analyst Eric Wasserstrom, who recently cut his price target on the company and speculated that it would need to raise capital by selling assets or via a strategic investment.

“We don’t have any issues with respect to liquidity or funding and we don’t have a single warehouse line,” said Perry in the e-mail. “We fund ourselves 100% with deposits and FHLB advances and have $4.4 billion of operating liquidity as of today.

“Now with the above said, we clearly need to raise capital, reduce our NPAs, and return to profitability for us to ensure our long-term health.

Indymac raised over $670 million in new capital in 2007 and $84 million via its Direct Stock Purchase Plan since late February, but as of March 31, 2008, non-performing assets totaled $2.1 billion.

“This is why our stock is where it is….same with a lot of other thrifts, banks, MI companies, and bond insurers,” added Perry.

Shares of Indymac were up one penny, or 0.79%, to $1.28 in early afternoon trading on Wall Street, slightly above their all-time low.