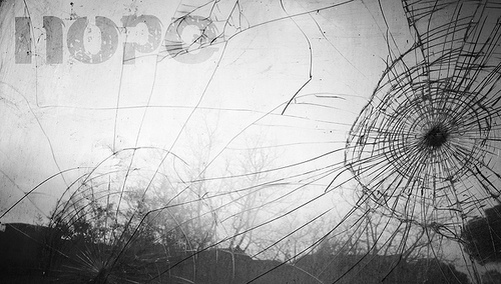 Indymac Bancorp said today that it posted a $184.2 million first-quarter loss, or $2.27 per share, compared to profit of $52.4 million, or 70 cents per share, in the same period a year earlier.

The mortgage banking segment of the company’s business, which includes loan production, servicing, and commercial banking, posted a net loss of $8 million, compared to net earnings of $58 million a year ago.

The company said the loss reflected the severe dislocation in the secondary market for non-agency loans and Indymac’s shift to a more retail-centric, GSE-based business model.

Indymac produced $9.6 billion in mortgage loans during the quarter, down from over $12 billion in the fourth quarter, with 88 percent of loan origination volume saleable to the GSEs and all funded via deposits, with no capital markets funding sources.

With regard to the quality of new production, the S&P lifetime loss estimate fell to 0.23 percent from 1.86 percent a year ago, and first mortgage payment defaults declined to 0.6 percent in April from 2.2 percent in December.

Indymac was also able to reduce losses in the production segment by 66 percent compared to the fourth quarter as a result of “rightsizing” sales and staff and turning efforts toward agency production.

The second largest independent mortgage lender built up $2.7 billion in credit reserves, up from $2.4 billion in the prior quarter, and maintained its $4 billion in operating liquidity, stressing that less was actually needed with lower production volume.

CEO Mike Perry said the company was able to reduce credit losses to $249 million during the quarter, a 71 percent drop from the fourth quarter, and noted that roughly 50 percent of the first quarter loss could be attributed to recent staff reductions, office closures, and ceased business activities.

He said he expects the mortgage segment to be profitable in the second quarter and onward, and projects just a $20 million fourth quarter loss.

Additionally, the Pasadena, CA-based mortgage lender projects declining quarterly losses throughout the year, but does not expect to turn a profit in 2008 as long as home prices continue to sink.