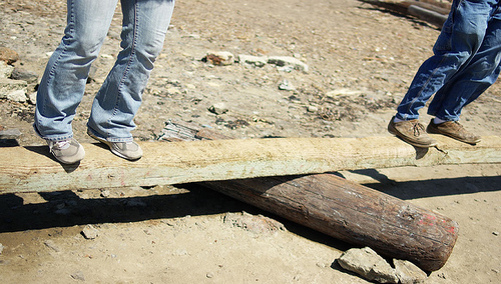 All is not well in Pasadena, at least not for one of the nation’s largest independent mortgage lenders.

Indymac Bancorp saw its shares fall nearly 20 percent over the last week, and the company now faces the strong possibility of trading below $1.

In recent weeks, Indymac has faced a series of class action lawsuits for what attorneys called “materially false and misleading statements” regarding the company’s operations and financial results.

While Indymac denied the claims, it’s clear that investors have gotten a raw deal, considering the stock is now down nearly 97 percent from its 52-week high.

Last Thursday, Indymac CEO Mike Perry attempted to put his employees at ease by claiming the company was strong in the liquidity department, though he also recognized the fact that it would need to raise capital to guarantee “long-term health.”

At the end of last month, UBS analyst Eric Wassterstrom said the lender would need to raise capital to stay afloat, speculating that Indymac may need to part ways with its profitable reverse mortgage unit Freedom Financial.

The company had previously relied upon its stock purchase plan to raise capital, but with shares trading so poorly, that option is all but out the window.

Indymac said it made $2 billion in loans in May, off 13 percent from April production of $2.3 billion, although its pipeline grew nearly seven percent, signaling stronger June results.

According to the WSJ, Senator Schumer sent letters to Indymac’s regulators regarding the company’s financial health, noting that the lender had $10.4 billion in advances from the FHLB of San Francisco as of the end of the first quarter.