Legislation to Bar Criminals from Selling Mortgages in Florida 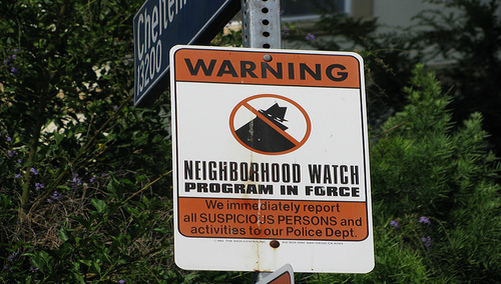 Good news.  Beginning next year, former bank robbers, felons, and mortgage fraudsters will no longer be able to sell mortgages in the state of Florida (nevermind the huge origination numbers this year).

Governor Charlie Crist is expected to sign new legislation that calls for annual criminal background checks on those selling mortgages in the Sunshine State, according to the Miami Herald.

Along with submitting background checks annually, brokers will have their fingerprints screened by the state and the FBI, with those convicted of felonies involving fraud or money laundering permanently banned from the industry.

However, misdemeanors for fraud and theft may only carry five year bans, while some other felonies will draw a seven-year ban.

Brokers will also be required to submit personal credit reports each year to the state and must disclose bankruptcies, and all those selling loans will need to be registered with the Nationwide Mortgage Licensing System.

An investigation conducted by the Herald last year found that one in four mortgages was “tainted with fraud” in 2007, partially because 10,000 former criminals were allowed to sell mortgages.

The annual checks are aimed at weeding out mortgage brokers that are already licensed, as the newspaper found 564 workers were convicted of crimes after licensure, including 20 for mortgage fraud, who were able to continue selling loans.

A special state fund will also be created to compensate victims if they successfully sue their mortgage broker, but are unable to collect because of insolvency; the funds would come from loan application fees.

The new regulations are supposedly the toughest in the country and represent the biggest changes to the state’s mortgage laws in roughly 50 years.

Florida is trying to shake its image as the number one state in the country for mortgage fraud, which begs the question, where will the criminals relocate?