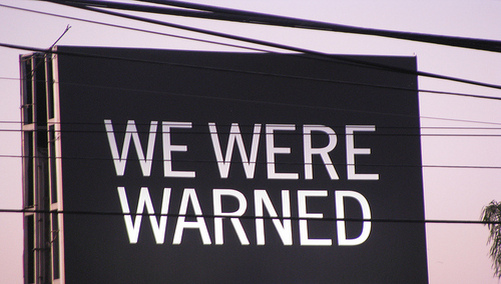 If you thought this year wasn’t going well, you probably won’t be too happy with 2010, assuming you follow the numbers over at the MBA.

The mortgage bankers group believes mortgage originations will total just $1.5 trillion next year, a far cry from the estimated $1.96 trillion this year and the previous 2010 prediction of $2.13 trillion announced back in May.

Next year’s total is even forecast to be lower than the dismal numbers seen in 2008, estimated by the MBA to be just over $1.5 trillion.

“Modest increases in home sales should drive purchase mortgage originations but refinance originations are expect to decline as mortgage rates rise,” the MBA said in a release.

Home price declines “should abate by early 2010,” but will vary throughout the nation, with demand strongest for entry-level homes.

Purchase originations are expected to rise roughly 12 percent in 2010 from an estimated $718 billion this year, which is about two percent below numbers seen in 2008.

And now the biggie…mortgage rates are expected to average about five percent in the fourth quarter of 2009 before climbing to 5.6 percent by the end of 2010.