MBA Looks to Save Warehouse Lending 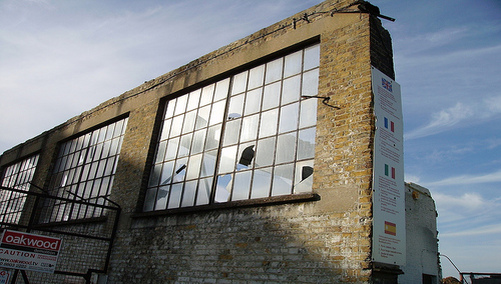 The Mortgage Bankers Association has proposed a solution to the warehouse lending shortage, which has pushed many smaller mortgage bankers to the brink despite the recent pickup in loan origination volume.

Warehouse lending, which provides short-term funding to smaller, independent mortgage bankers so they can compete with the likes of larger depository banks and mortgage lenders, has dwindled since the mortgage crisis took hold.

“In the last two years, warehouse lending capacity has been dramatically reduced, from $200 billion in 2007 to between $20 and $25 billion today,” the MBA said in a release.

“Independent mortgage bankers, who represent 40 percent of mortgage origination capacity, rely on warehouse funding to close their loans.  Without adequate warehouse credit, they are unable to serve their customers.”

Part of the reason warehouse lenders have pulled out of the market is because of risk-based capital (RBC) rules that treat warehouse lines of credit as commercial loans, assigning them to the 100 percent risk-weighted asset category.

To resolve this problem, the MBA has suggested the new risk-weightings be slashed so they’re essentially aligned with risks comparable to conventional loan and government-insured mortgage exposures.

The proposal focuses on the GSEs, along with FHA loans and VA loans; the MBA is also crafting a solution for private label residential, commercial, and multifamily loans to address the warehouse line shortage.

Mortgage brokers, who have essentially been shut out of the market in the past year, have turned to mortgage banking as a viable funding alternative.