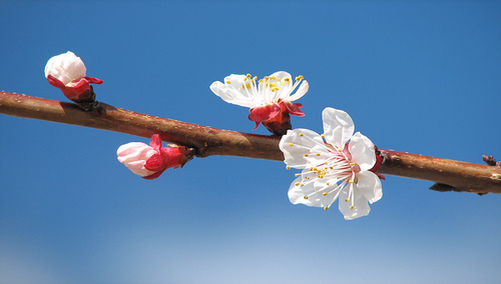 The group now expects refinancing to total $1.96 trillion in 2009 and purchase originations to ring in at $821 billion.

The refinance figure is up from an estimated $765 billion in 2008, while purchase money mortgage originations were actually revised downward from $851 billion, below the 2008 estimate of $854 billion.

Total originations could rise to the fourth-highest level on record (behind only 2002, 2003, 2005), thanks to an unprecedented drop in interest rates, spurred by the Fed’s move to scoop up mortgage-backed securities and treasuries.

“While the Fed has not announced that it is targeting specific rates for either 10-year Treasury rates or rates on 30-year fixed-rate mortgages, the effect of having the Fed bid in the market for a sustained period is enough to create a refinance incentive for a tremendous number of homeowners,” said Jay Brinkmann, the MBA’s chief economist.

“The vast majority of mortgages originated before the latter part of 2008 are probably going to have at least a 50 basis point refinance incentive for at least the next several months, with mortgage rates hitting lows not seen since the early 1950s and late 1940s.”

Of course, only borrowers with home equity, solid credit scores, and verifiable income will be be able to take advantage of the low, low mortgage rates.

Underwater borrowers will still be left out in the cold, and jumbo loan-holders will have a more difficult time securing financing, though Bank of America is reportedly rolling out a new program to facilitate such deals.

Another concern is the capacity to deal with the increase in refinance transactions, as staff levels were cut to match soft demand last year, coupled with the fact that many warehouse lenders have pulled out.

Loan originations this year will be “almost entirely” backed by Fannie Mae, Freddie Mac or the FHA, in contrast to previous record origination years dominated by jumbo and subprime loans.