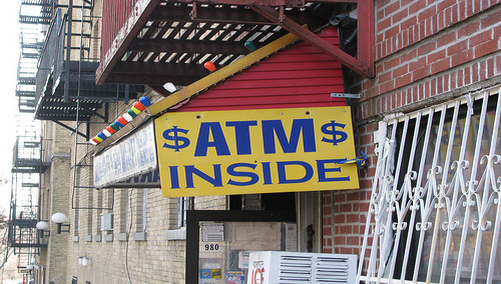 MGIC reported its seventh straight quarterly loss today and disclosed that it was actively seeking capital to ensure it can continue to write new mortgage insurance policies.

The Milwaukee-based private mortgage insurer reported a first quarter net loss of $184.6 million, up sharply from $34.5 million a year ago.

The company blamed the loss on increased delinquencies, driven by a weakening economy, increased unemployment, and falling home prices.

The percentage of loans that were delinquent increased to 10.59 percent from 9.51 percent in the fourth quarter and 5.19 percent a year ago.

Including bulk loans, that delinquency rate was a nasty 13.51 percent, which explains why the company decided to stop writing the portion of its bulk business that insures loans included in Wall Street securitizations.

Meanwhile, new mortgage insurance written during the quarter was just $6.4 billion, compared with $19.1 billion in the first quarter of 2008.

Despite the low production numbers, its ability to continue writing insurance remains in question.

“While we have not pursued raising capital from private sources, we have been in discussions with both the U.S. Treasury and the Office of the Commissioner of Insurance of Wisconsin to explore capital options,” the company said in a release.

“We believe that one of these options will develop in a manner that, combined with any benefits achieved from the national loan modification and refinance efforts, will allow MGIC to continue to write new insurance on an uninterrupted basis.”

MGIC continues to face big losses on its 2006 and 2007 books, boom years for the PMI industry that were unfortunately riddled with the riskiest mortgage insurance policies.