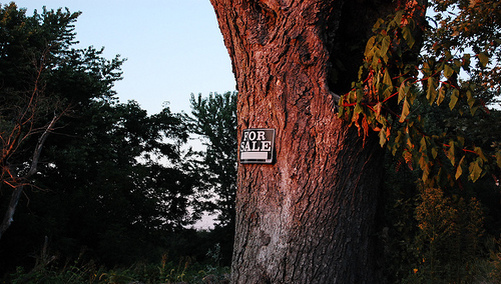 MGIC Investment Corp. announced today it has agreed to sell 37.3 million shares of common stock at a price of $11.25 per share, generating gross proceeds of roughly $420 million.

The move represents a 20 percent increase to their initial offering announced last week in which the company estimated it would sell $350 million in stock.

The Milwaukee-based company said the proceeds from the stock sale will be used to increase capital at MGIC’s principal insurance subsidiary, Mortgage Guaranty Insurance Corporation, enabling “it to expand the volume of its new business and for general corporate purposes.”

But the nation’s top private mortgage insurer is in greater need of capital because of rising defaults and increased claims payouts, hoping to avoid any credit agency ratings downgrades along the way.

MGIC also said that it has agreed to sell $325 in debt and granted the underwriters of the public offering an option to purchase an additional 5.6 million shares of common stock at the same price.

Last month, Mortgage Insurance Companies of America (MICA), which represents MGIC and a slew of other private mortgage insurance companies, reported that the number of insured borrowers in default by 60+ days climbed to 68,950, up from 64,384 in December.

That total represented a 31 percent jump from the 52,528 recorded in the same period a year ago.

Rising defaults and falling property values have forced MGIC to charge more for layered risk and cut back on its product offerings, raising minimum credit scores, lowering loan-to-value ratios, and limiting coverage in harder hit areas like California and Florida.