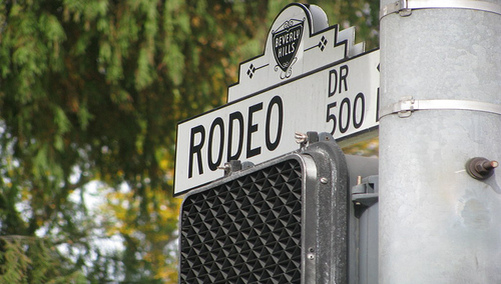 The number of million-dollar plus homes sold in the Golden State fell for the fourth consecutive year, according to DataQuick.

“Prestige home sales are a unique sub-category of the real estate market,” said John Walsh, DataQuick president, in a release. “The buyers and sellers respond to a different set of motivations. In the multi-million-dollar price ranges, decisions are largely discretionary and aren’t as dependent upon jobs, prices and interest rates the way they are for most buyers and sellers.”

“Traditional million-dollar markets are holding up relatively well, while expensive markets that emerged four or five years ago are not,” he added.

Roughly 1,900 homes previously sold for one million or more sold for six figures; the median price decline between the 2009 sale and the previously $1 million-plus sale was about $420,000, a 35 percent decline.

About 29 percent of the sales were financed with cash, up from 24 percent in 2008; of those who did finance with jumbo loans, the median down payment was 39.4 percent.

Last year, Notices of Default, the first step of the foreclosure process, were filed on 4,925 homes previously sold for over one million dollars.

Trustees Deeds, or homes actually lost to foreclosure, totaled 2,698 on homes previously sold for $1 million plus.