Mortgage Bailout Could be Finalized Within Days 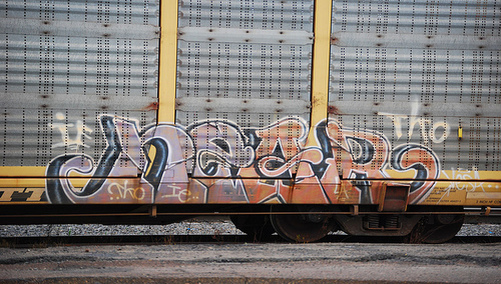 The monumental $700 billion mortgage bailout is said to be making headway, the AP reported this morning.

President Bush has invited presidential candidates Barack Obama and John McCain to Washington to take part in the negotiations, calling for bipartisan support to get the deal completed within the next few days.

A number of obstacles found in the original bill, now deemed DOA, are being addressed, including a limit on pay packages for company executives who receive support.

Additionally, the provision which would allow bankruptcy judges to write down mortgage debts will likely be scrapped from the plan, as it’s much too controversial and would likely grind progress to a halt.

Democrats have urged Congress to include support for struggling homeowners in the way of loan modifications, which seems to be gaining broad support.

They also want potential proceeds the government reaps to be allocated to a housing fund for lower-income families, a measure Republicans seem to oppose.

The obvious fear going forward is that action must be taken to avoid an outright systematic collapse, but given the gravity of the situation, the decisions made should not be taken lightly.

And there certainly needs to be some kind of accountability for those receiving any benefit to ensure these companies realize there are potential consequences for their actions going forward.

The idea of the government acquiring an ownership stake in troubled banks in exchange for aid seems to be a huge point of debate, but it’s hard to see it go down any other way, especially with growing resentment among taxpayers.

Meanwhile, a protest is set to take place today at 4pm near Wall St. arguing against the bailout, something the organizing group refers to as “the biggest robbery in world history.”

Regardless, the Dow was up about 200 points on the hopes of a deal being worked out sooner rather than later.