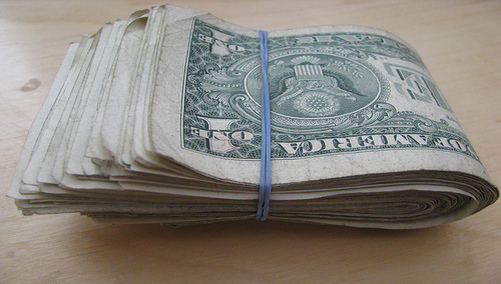 Independent mortgage bankers and subsidiaries of banks, thrifts, and hedge funds saw an average profit of $1,358 on each loan they originated in the second quarter, according to a report released by the Mortgage Bankers Association.

That’s up from first quarter profits of $1,088 per loan, helped on by higher loan volume and reduced production costs.

“The refinance boom continued in the second quarter of 2009,” said Marina Walsh, MBA’s Associate Vice President of Industry Analysis, in a release.  The big increase in production volume allowed lenders to spread their fixed costs over a larger number of loans, thus increasing net profits.”

“At the same time, purchases picked up as homebuyers with good credit took advantage of low interest rates.

Walsh noted that there was both an uptick in average borrower FICO and pull-through rate, the latter climbing to about 73 percent in the second quarter from roughly 67 percent in the first quarter.

“These factors contributed to the further drop in production operating expenses per loan,” she said.

And 96 percent of the firms in the study posted a pre-tax profit, up from 85 percent a quarter earlier and 53 percent in the fourth quarter.

Wholesale lenders saw the biggest improvement, with profit per loan rising to $1,213 from $803 per loan in the first quarter.

Retail loan officers originated an average of 11 mortgages per month in the second quarter, up from 10.4 loans per month during the first quarter.