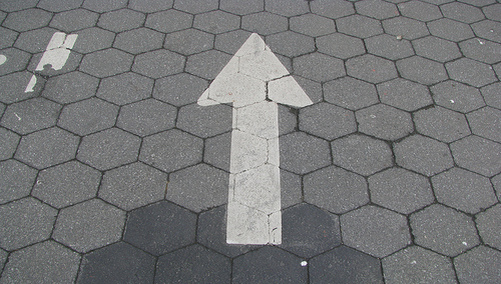 Mortgage loan delinquencies increased for the eighth straight quarter, according to the latest data from credit bureau TransUnion.

The data, which is pulled from 27 million anonymous, individual credit files, found a whopping 4.58 percent of mortgage holders nationally were at least two months behind in mortgage payments, up from 3.96 percent a quarter earlier and 2.99 percent a year ago.

The 60 day+ delinquency was worst in hard-hit Florida (9.52 percent) and Nevada (9.01 percent), though the delinquency rate also rose roughly 25 percent from the third quarter in Arizona, Montana, and South Dakota.

Average national mortgage debt per borrower grew just over a quarter-percent from the third quarter, and continues to be highest in California, Washington D.C., and Hawaii.

“Unfortunately, the mortgage sector continues to experience increases in the delinquency rate due to worsening economic conditions in both the labor and financial markets,” said Keith Carson, a senior consultant in TransUnion’s financial services group, in a release.

“The fourth quarter of 2008 showed not only an increase in the nation’s unemployment rate and declines in both home prices and per capita disposable income, but a downward slide in consumer confidence. As a result, home ownership continues to deteriorate in a credit market that has shown little signs of thawing even for the most credit worthy consumers.”

Carson said forecasts predict a national mortgage delinquency rate as high as eight percent by year-end, though government efforts to stem foreclosures and buoy home prices could lead to a reversal in 2010.

Florida is expected to experience the highest delinquency rate through 2009, possibly doubling its current nonpayment rate of 9.5 percent (wow).

On the opposite end of the spectrum is North Dakota, which continues to exhibit the lowest delinquency rate in the U.S., which should reach just over 1.5 percent by the end of the year.