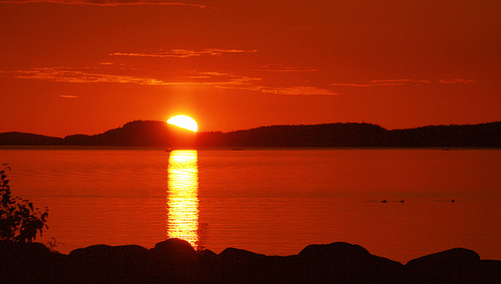 The rate of mortgage delinquency increased more than nine percent from the first to second quarter, rising to a national average high of 3.53 percent, according to credit bureau TransUnion.

The delinquency rate, which includes borrowers with mortgage payments 60 days or more past due, is up from the previous quarter’s 3.23 percent average and about 51 percent higher than a year earlier.

Nevada led the nation with a delinquency rate of 6.63 percent, followed by Florida at 6.47 percent, while the lowest delinquency rates were found in South and North Dakota, at 1.5 percent and 1.54 percent, respectively.

“The national 60-day mortgage delinquency rate among mortgage borrowers is expected to continue to rise throughout 2008 from a value of 3.53 percent in the second quarter of 2008 to just over 4 percent by year end,” said Keith Carson, a senior consultant in TransUnion’s financial services group.

“However, TransUnion forecasts that later in 2009 the rise in mortgage delinquency rates will taper off as economic conditions improve and home prices begin to stabilize.”