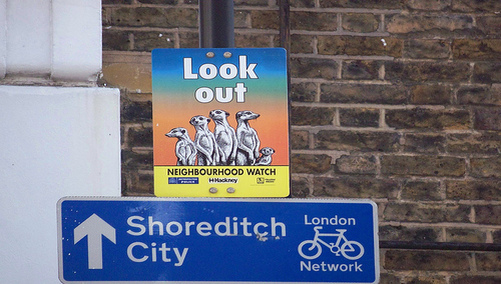 However, suspected fraud was detected prior to loan fundings in 31 percent of the mortgage loan fraud SARs filed during that time, compared to just 21 percent in the previous ten years.

While the numbers have improved, it’s clear that a large number of fraudulent loans are still slipping through the cracks, with many likely attributable to the originate to distribute model.

Reports of suspected identity theft in conjunction with mortgage loan fraud, such as deceiving a mortgage lender to obtain credit, increased 95.62 percent compared to the previous study.

The report also found that fraud tied to cash-out refinances surged nearly 1000 percent over the last five years and is expected to more than double between 2006 and 2007.

In a random sampling of 1,769 SAR narratives, misrepresentation of income/assets/debts made up 43.02 percent of the SARs, forged/fraudulent documents accounted for 28.04 percent, and occupancy fraud occurred in 14.41 percent of the cases.

Interestingly, mortgage brokers originated the loans reported on 58 percent of the SARs sampled for the report, serving as active participants or intermediaries that failed to verify borrower application information.

The report noted that the most effective time to detect fraud was during the underwriting process, stating that simple “reasonability checks” of income and occupancy could actually prevent most mortgage fraud.