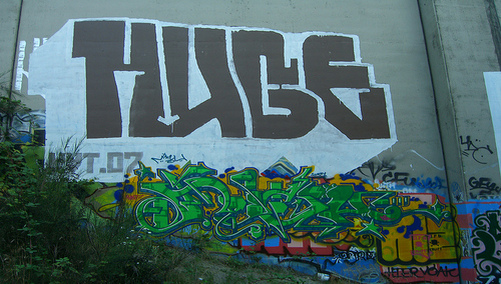 MGIC said claims totaled $1.35 billion during the fourth quarter, up from $187.3 million a year earlier and $50 million more than it had estimated last month, with larger losses realized in places like Florida and California.

It also set aside $1.2 billion for losses related to securitizations and took a $33 million charge for collapsed subprime mortgage venture C-BASS.

The company also revealed that it had hired an advisor to explore ways to shore up capital, but noted that it has “adequate” capital to meet its claim obligations.

Starting March 3, MGIC will require at least 5 percent down on homes in so-called restricted markets, including entire states like Arizona, California, Florida and Nevada.

It’s been a terrible year for mortgage insurers, as both Radian and Milwaukee-based MGIC recorded their first ever quarterly losses.Shares of MGIC fell $2.07, or 14.60%, to $12.11 in early afternoon trading on Wall Street.

Mortgage insurance is typically required by mortgage lenders when the loan-to-value exceeds 80 percent.