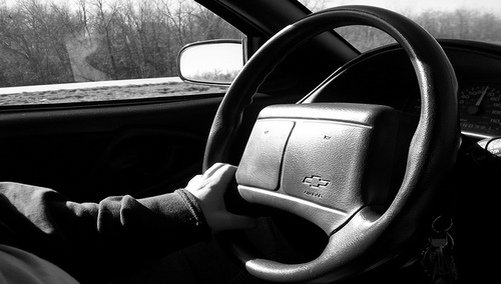 GMAC reported a first quarter loss of $675 million thanks to elevated credit-related costs, valuation adjustments on mortgage servicing assets, and weaker performance on both auto and mortgage loans.

“The effects of a soft economy and weaker credit performance on legacy assets continued to put pressure on GMAC’s financial performance in the quarter,” said GMAC Chief Executive Officer Alvaro G. de Molina, in a release.

“We continue to manage through this economic cycle and focus on strengthening operations for the long-term.”

Despite the poor performance of existing mortgage assets, losses in the company’s mortgage division were only $125 million during the quarter, compared with $859 million a year ago, partially offset by a gain of approximately $900 million from the extinguishment of debt.

However, GMAC said margins improved due to higher government production and the record low mortgage interest rates have boosted rate and term refinance interest; the company also re-entered the jumbo loan market, though on a restrictive basis.

GMAC is participating in the Home Affordable Modification Program as well, with 10,000 financial packages already distributed to potentially eligible homeowners.

“There were also several signs of progress to mention, such as expanding retail auto lending, maintaining our commitment as a leader in wholesale financing, re-entering the prime jumbo mortgage market, and increasing bank deposits by about $3 billion from the end of the year,” added Molina.

Months later, the company got the okay to become a bank holding status at the eleventh hour, which helped it stave off potential bankruptcy with the help of much needed TARP money.