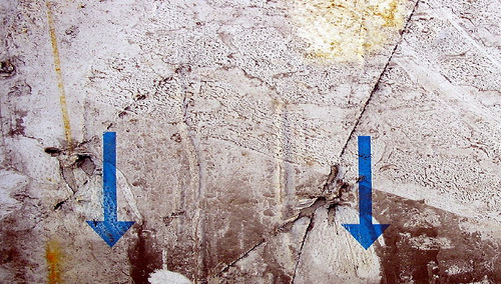 Last week, the Wall Street Journal reported that National City was actively searching for a suitor to scoop it up before its mortgage portfolio deteriorated any further.

But after yesterday’s shock news that Bear Stearns had been sold to Chase for a mere $2 a share, hope is running thin that the Cleveland-based bank will attract any high-value bids.

Unfortunately, Chase had been one of the few viable candidates to take over National City, and with them presumably out of the picture, it’s unclear if anyone will step in to save the struggling bank.

And if anyone does, the offer will likely be at a marked discount to today’s trading price, given the current instability of the market and the terms of other recent acquisitions.

Accelerating mortgage losses have put a huge strain on National City over the last several months, forcing the mortgage lender to shut several of its home lending divisions.

In January, the flagging bank shuttered its wholesale mortgage division, resulting in 900 job losses while simultaneously announcing a fifty-percent cut to its dividend.

And months earlier, the bank halted correspondent lending and eliminated the origination of home equity loans and nontraditional loans, leading to 2,500 layoffs in the process.