National Mortgage Delinquency Rate to Fall by End of 2010 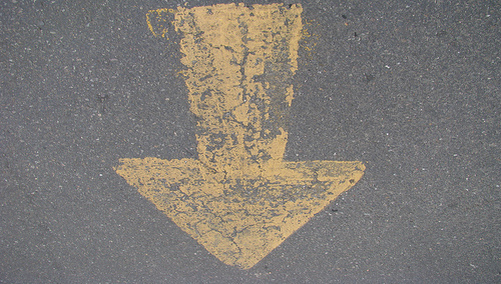 The national mortgage delinquency rate is expected to eventually decline late next year after a number of unprecedented year-over-year increases, according to credit bureau TransUnion.

“We believe the nation will see a turnaround in mortgage delinquencies in the coming year,” said Ezra Becker, director of consulting and strategy in TransUnion’s financial services group, in a release. “Tied directly to anticipated unemployment rates and housing values, the decrease in delinquencies should be gradual. “This is a dramatic shift from the 43 to 54 percent year-over-year increases we have seen the last three years.

“We expect this change to be driven in part through the continued conservative approach lenders are taking to new loan underwriting, as many of the existing mortgages in the market work their way out of the system and off the books of lending institutions.”

Though the nation as a whole will see fewer mortgage delinquencies, a number of important states will see late payments rise throughout next year.

Arizona, California, New York, and Virginia are also expected to see year-over-year increases in delinquencies, so were not out of the woods yet.

Substantial double-digit declines in mortgage delinquencies are expected in North Dakota, Minnesota, and Oklahoma, where housing values are forecast to improve.