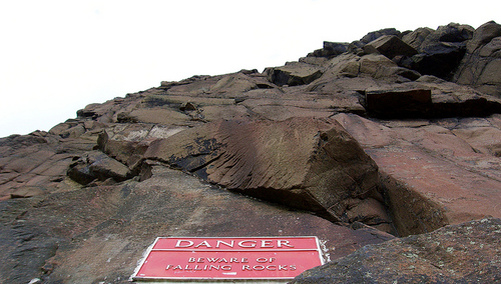 Northern Rock announced today on their website that it will reduce its current loan portfolio by about half and cut its workforce by a third in an effort to pay back its $50 billion emergency loan from the Bank of England.

The Newcastle, England-based mortgage lender plans to create a “smaller, more focused, financially viable mortgage and savings bank which will be returned to the private sector,” with public support phased out within the next 3-4 years.

As a result, the struggling lender plans to cut 2,000 jobs by 2011, with most of the staff reductions to occur this year.

The company will also reduce its asset base by about half by 2011, from roughly $200 billion to just $100 billion.

“I am pleased that we are making good progress in developing our provisional business plan,” said Ron Sandler, Executive Chairman, in a statement. “This will be a robust plan to create a smaller mortgage and savings bank that will be tightly focused and financially viable.”

“It will be a demanding plan, and one that will carry a number of financial and operational risks. Market conditions remain uncertain and a protracted downturn in the housing market would clearly present challenges to its achievement. But we are testing it carefully across a range of scenarios and are confident that we can produce a plan that will be delivered.”

Loan origination will be reduced to mainly prime offerings (think fixed mortgages), with unsecured loans removed from the product menu, leaving scores of existing borrowers who are in need of a mortgage refinance out to dry.

Like Countrywide Financial, Northern Rock will focus on bringing in more retail deposits to fund its home loans, and focus on direct origination channels as opposed to using mortgage brokers.

As a result, its market share of mortgage origination will be significantly lower than 2007 levels.

Last month, the British government announced that it would nationalize Northern Rock after bids from the private sector didn’t stack up.

Northern Rock had been one of the largest mortgage lenders in the United Kingdom before the wheels began to come off last summer as the mortgage crisis took center stage.