Now Get Rewarded for Simply Paying the Mortgage 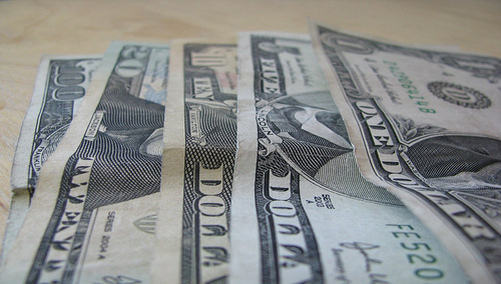 A New Jersey-based company has launched an incentive-based program to address the risk of strategic default, which is surely on the rise as a result of sinking home values.

The firm’s proprietary model evaluates borrowers and singles out those most at risk of strategic default, using metrics like income, geography, and amount of negative equity.

“The desired outcome for all parties is to create an incentive for the borrower that positively influences behavior, at a cost to the risk owner that is far cheaper than every other option, including delinquency, sale of the note, or default,” the release said.

Loan Value Group believes the program has a number of advantage over traditional loss mitigation strategies like loan modifications.

Specifically, the company believes it can enroll borrowers in a number of days versus months, at a much lower cost, and if they happen to re-default, they won’t receive the reward, so there’s less downside risk.

“The mortgage is not being restructured and accordingly does not have to go through the many legal and administrative hurdles experienced in a normal modification,” the company added.

The big question is how large the reward will need to be to entice the homeowner to stick around, especially if they’re deeply underwater.

That reward will vary based on a number of factors, with the most at risk of strategic default probably receiving the most lucrative offer.

The company has already signed on “one of the largest investors in consumer and mortgage debt in the U.S.,” who has purchased and sold more than $5 billion in debt since 2008.