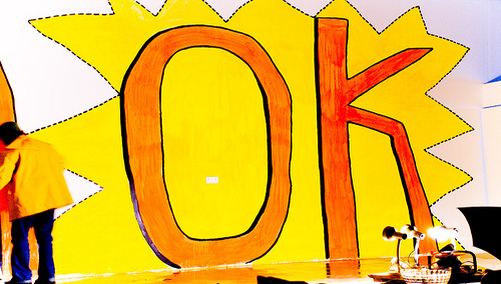 Mortgage financiers Fannie Mae and Freddie Mac were deemed “adequately capitalized” as of March 31, according to a statement released by the Office of Federal Housing Enterprise Oversight today.

However, it should be noted that the OFHEO recently lowered the capital surplus requirement from 30 percent to 20 percent, reflecting the pair’s remediation efforts and capital raising measures.

As of the end of the first quarter, Fannie Mae’s surplus over the newly designated capital requirement was 13.5 percent, up from 9.3 percent as of the end of 2007.

But taking into account the 10 percent decrease in the OFHEO-directed requirement, Fannie’s capital surplus actually declined, which the regulator attributed to credit-related losses.

Freddie Mac’s surplus based on the new capital requirement stood at 18.5 percent above the limit, up from 10 percent at year-end.

Fannie Mae’s core capital of $42.7 billion exceeded the OFHEO-directed minimum requirement by $5.1 billion, while Freddie’s $38.3 billion was $6 billion in excess of the new requirement.

Because Fannie Mae raised roughly $7.4 billion in fresh capital on May 19, the OFHEO has further reduced its capital requirement to just a 15 percent surplus.

The same will be true for brother Freddie Mac following its announced $5.5 billion capital raise, assuming no safety or soundness issues abound.

“The efforts by both Fannie Mae and Freddie Mac to raise new capital, their commitments to maintain overall capital levels well in excess of the requirements, and appropriately reserve for credit risks, positions them to fulfill their mission and support the mortgage market during these stressful times,” the OFHEO said in a statement.