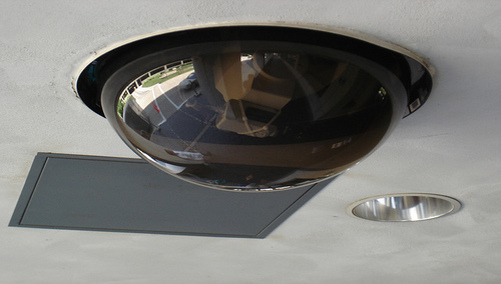 While speaking before the New Jersey League of Community Bankers, Office of Thrift Supervision director John Reich called for a partnership between individual states and a federal regulator to establish and enforce minimum mortgage standards.

Reich blamed the current mortgage crisis on a period of unsustainable housing appreciation which led to a flurry of loose lending practices carried out largely by unregulated and poorly regulated firms nationwide.

“An argument can be made that if bank-like regulation had applied to home mortgage lenders of all stripes, the barrage of subprime lending and the intensity of the current crisis could have been prevented,” he told attendees in a prepared statement.

“Federally-insured depository institutions were held to a higher standard of underwriting, transparency, and capital to withstand losses when home prices inevitably turned south and the market began to unravel.”

To that end, Reich noted that a level playing field doesn’t currently exist, with mortgage brokers and bankers subject to more inconsistent regulation than banks and thrifts.

“We must establish a level playing field with the same rules for all competitors in the home mortgage sector, so standards do not fall to the lowest common denominator,” he said.

“All entities that originate home loans should be required to comply with basic credit principles, such as a reasonable assessment of the borrowers’ ability to repay.”

Reich concluded by suggesting that the OTS serve as this new federal regulator, with plans to release a blueprint later this year.

“The OTS has the most extensive expertise of any regulatory agency in the oversight and supervision of mortgage banking operations and I believe the OTS is in the best position to assume federal authority to regulate the currently unregulated players in mortgage banking.”