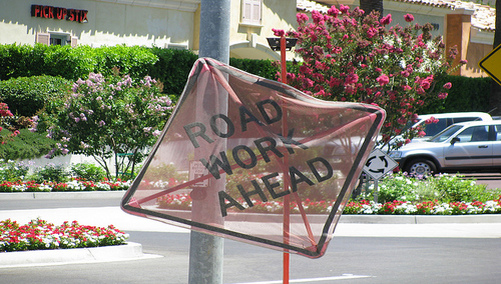 While suggesting four options, including privatization, nationalization, and a partial guarantee program, a housing utility option seemed to be preferred.

Under this model, a “public utility-like mortgage credit guarantor” would be established to resolve the ongoing conflict between public purpose and private gain that eventually led to the downfall of Fannie and Freddie.

Congress would replace the pair with one or two private sector entities that would purchase and securitize mortgages with a credit guarantee backed by the federal government.

The entities would be privately owned, but regulated by a rate setting commission that would establish both a targeted rate of return and mortgage program and underwriting “innovations.”

The entity(s) would not have investment portfolios as Fannie and Freddie do.

As the mortgage crisis worsened, the GSE-share of new mortgage business increased to a staggering 84 percent in the second quarter of 2008 from 46 percent a year earlier.

Shortly after, the pair saw their share prices drop to nearly nothing as they were taken into conservatorship by the Treasury and the FHFA.

Paulson noted that nearly all new mortgage market originations have federal government support, a trend that is not sustainable over the long-term.

“It will lead to inefficiency, less innovation and higher costs,” he said.  “It also contradicts basic U.S. market principles.”

“We must have some degree of private sector involvement in the evaluation of credit risk if we are going to have a mortgage market that allocates resources with efficiency.”

To support depository institutions’ ability to fund mortgages, a “long-term fee-like structure” may be put in place in exchange for explicit government backing.

“Over time, another approach might be to offer other financial institutions the opportunity to pay a fee for government backing on securitized, conforming loans, a structural transformation that would lower entry barriers, and increase competition and innovation in housing finance,” he added.

“Covered bonds are another private sector alternative worth exploring.”

Big decisions here, let’s hope they get it right.