Politico Gets Mortgage Answers from Senators 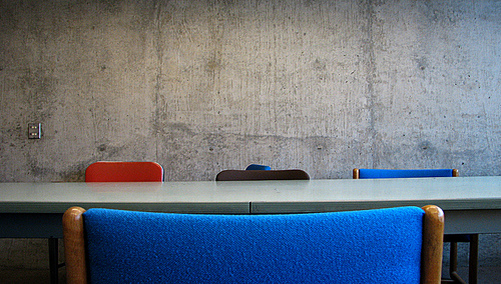 Political news site Politico last week asked 100 U.S. senators to explain how they obtained their mortgages in light of recent news that Countrywide had a VIP program.

So far 77 senators have provided information regarding their mortgages, although many of those questioned haven’t had mortgages for years (go figure).

Of those who failed to disclose the exact details of their mortgage situation, the office of Senator Michael B. Enzi (R-Wyoming) wrote an e-mail to Politico, saying the mortgage wasn’t with Countrywide, and therefore wasn’t relevant.

Another, the office of Senator John Thurne (R-South Dakota), claimed he was a private citizen when he obtained his mortgage and received it through a local bank, not Countrywide.

So I guess the loan not being with Countrywide is the easy out, although I’m sure other banks and mortgage lenders had their own special considerations.

However, even the office of Senator Dodd (D-Connecticut), who received his home loan from Countrywide, said he “did not seek or expect, and was not aware of, any special terms on his loans.”

The office of Senator Conrad (D-North Dakota), the other fellow under fire, said he was not aware of any special privileges, claiming that waived mortgage points were common at the time and the apartment loan he received was a granted exception because it could be sold on the secondary market at that time.

The office of Barbara Boxer (D-California) said she had two loans with Countrywide obtained through loan officers in 2006, but they have since been paid off.

Of those who did provide details, 28 no longer had a mortgage, either because the loan was already paid off or the property in question was purchased with cash.

Loans were also originated in a number of other banks, including Bank of America, Chase, CitiMortgage, GMAC, SunTrust, Wells Fargo, and other regional lenders.