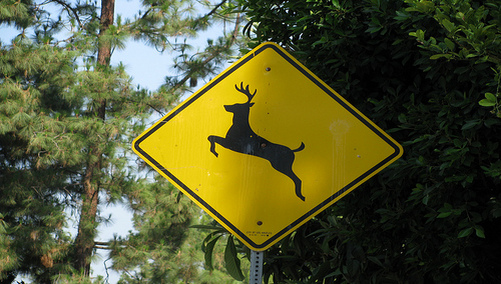 Defaults on prime mortgages increased 20 percent during the first quarter of the year, according to the latest Mortgage Metrics Report released today by the OCC and OTS.

Prime mortgages, which represent about two-thirds of all mortgages covered by the agencies, saw their 60 day plus delinquency rate climb to 2.9 percent.

“While I’m very concerned about the rise in delinquent mortgages and foreclosure actions, the shift in emphasis by servicers to more sustainable, payment-reducing modifications is a positive step that should show significant benefits in the coming months,” said Comptroller of the Currency John C. Dugan, in a statement.

“In addition, as the Administration’s Making Home Affordable program gains traction and helps offset the impact of this very difficult economic cycle, we should continue to see progress in future reports.”

More than half of loan modifications executed during the first quarter resulted in lower principal and interest payments; mods that reduced monthly mortgage payments by more than 20 percent increased 19 percent to 29 percent of all modifications.

Loan mods that increased payments made up 19 percent of modifications, a 25 percent drop from the previous quarter.

And it seems to be paying off somewhat; only 24 percent of mortgages that had monthly payments reduced by more than 20 percent were 60 days or more past due after six months.

That compares to a re-default rate of more than 50 percent on loan mods where the payment didn’t change or was increased.

Unfortunately, foreclosures also increased, climbing 22 percent from the previous quarter and 73 percent from a year ago, with 844,389 in process during the first quarter as various moratoria expired.