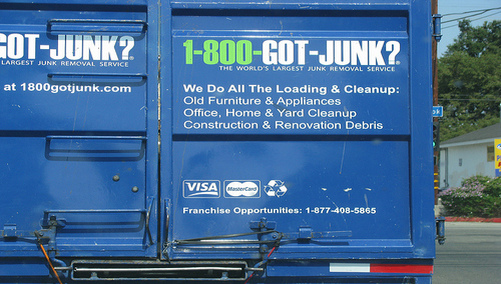 The Treasury today released details of the so-called Public-Private Investment Program for Legacy Assets, which aims to remove toxic assets from the books of struggling financial institutions nationwide.

Using $75-$100 billion in TARP funds, the PPIP aims to generate $500 billion (eventually up to $1 trillion) in purchasing power to buy legacy assets, otherwise known as soured real estate loans and mortgage-backed securities, which have been hampering recovery efforts.

“The excessive discounts embedded in some legacy asset prices are now straining the capital of U.S. financial institutions, limiting their ability to lend and increasing the cost of credit throughout the financial system,” Treasury said in a release.

“The lack of clarity about the value of these legacy assets has also made it difficult for some financial institutions to raise new private capital on their own.”

In order to get things rolling again, banks will determine which assets they would like to sell (with FDIC oversight) and then take them to auction, with the highest bidder given access to the Public-Private Investment Program to fund 50 percent of the equity requirement of their purchase.

The buyer would receive financing by issuing debt guaranteed by the FDIC, which would be collateralized by the purchased assets (the FDIC would receive a fee for the guarantee).

One example provided, using a pool of residential mortgages with a $100 face value and a negotiated purchase price of $84, pegged the private investor and Treasury contribution at $6 each, with the FDIC guaranteeing $72 of the financing.

“This approach is superior to the alternatives of either hoping for banks to gradually work these assets off their books or of the government purchasing the assets directly,” the Treasury said.

The Treasury believes the program will maximize the impact of taxpayer dollars, share risk with the private sector, and set more appropriate prices for bad assets, avoiding overpayment if the government were to go it alone.