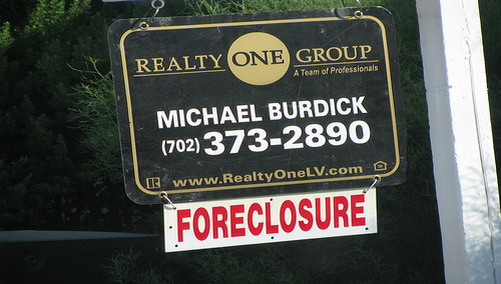 Efforts to keep more Americans in their homes increased nearly 22 percent during the second quarter, but delinquencies increased and re-default rates continue to run very high, according to the OCC and OTS Mortgage Metrics Report.

Loan servicers implemented nearly 440,000 new “home retention actions” during the quarter, up about 75 percent since the first quarter of 2008, as serious delinquencies increased to 5.3 percent of all loans in the portfolio.

Option-arm mortgages performed even worse, with 15.2 percent of the more than 900,000 in the portfolio seriously delinquent and 10 percent in the process of foreclosure.

Nearly three percent of all serviced mortgages were somewhere in the process of foreclosure, though newly initiated foreclosures slipped ever so slightly from the previous quarter.

Meanwhile, re-default rates on modified loans showed few signs of improvement, with more than half 30 days or more delinquent after just six months and nearly a third delinquent after nine months.

The numbers have actually gotten worse with the more recent loan modifications, which I attribute to continued home price depreciation leading to more walk-aways.

The good news is 78 percent of new loan modifications resulted in lower monthly principal and interest mortgage payments, up from about 54 percent a quarter earlier.

Re-default rates clearly demonstrate that loan modifications that result in monthly payment reductions of 20 percent or more perform markedly better than those that are increased or left unchanged.

After 12 months, modified loans with 20 percent + payment reductions had a re-default rate (60+ days delinquent) of 34.1 percent, compared to 63.4 percent for an unchanged payment and 64.7 percent for an increased payment.

The report covers roughly 34 million loans totaling about $6 trillion in principal balances and representing about 64 percent of all first lien mortgages in the United States.

previousWhat Happens to My Mortgage If My Bank Fails?
next3,944,602 Home Loan Applications Denied in 2008