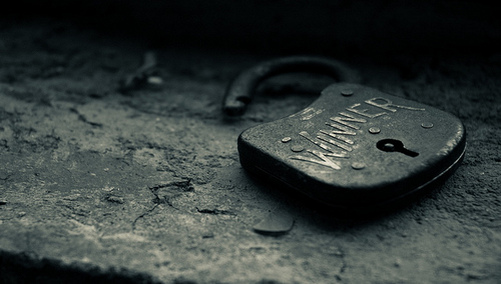 As expected, the Senate passed the mortgage bailout bill by a comfortable margin of 74 to 25 Wednesday evening.

The bill, now a staggering 451 pages (up from just three), will move to a Friday vote in the House, where it was recently shot down, causing panic on Wall Street.

Of course it’s not the same bill anymore, with a number of add-ons now tacked on, including a boost to the federal deposit insurance limit and tax breaks that should save individuals and corporations roughly $110 billion over the next ten years.

The FDIC will also be permitted to borrow unlimited funds from the Treasury Department through the end of next year to cover insurance costs, and the SEC will ease mark-to-market accounting rules to take pressure off banks.

There are also a flurry of other measures, including a bill that would demand insurance companies treat mental health illnesses and physical ailments on a level playing field.

And of course, there’s the whole government buying the bad mortgages from ailing banks and financial institutions thing.

The hope now is that the Senate’s overwhelming approval of the bill and the possibility of an all-out stock market crash will be reason enough for the House to change their minds and give it the green light.

The question remains, however, whether the bailout will work, but it should do enough to keep investor sentiment positive in the near term, and perhaps save a few banks in the process.

Unsurprisingly, the Dow was down about 250 points Thursday, as it was widely expected the Senate would pass the bill Wednesday.