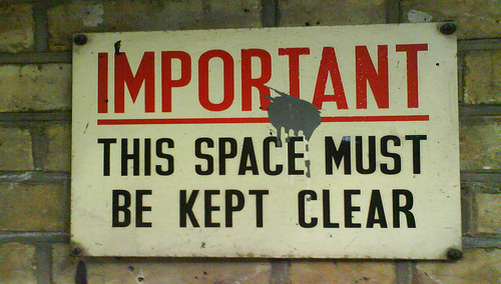 Woodward’s “A Study of Closing Costs for FHA Mortgages” analyzed 7,500 mortgages originated between May and June of 2001, a period when mortgage rates showed little fluctuation.

She found that borrower confusion as a result of hefty and hard-to-understand paperwork led to a number of bad deals where seemingly identical homeowners were charged varying amounts.

According to the report, borrowers who elected to take a higher rate saw no reduction in fees compared to those who secured lower rates, and disparities in title charges among like borrowers exceeded $1,000.

In some cases, total loan fees varied by thousands of dollars for the same exact loan amount.

Disparity aside, the report noted that comparison shopping was easiest when it involved no cost loans, with borrowers who chose such loan programs saving an average of $1,200.

The report comes on the heels of HUD’s push for better disclosure via its new Good Faith Estimate, which it believes will save the average borrower roughly $700.

The updated GFE, which can be seen here, is far more consumer friendly and easier to follow than the current version.

It clearly explains if the loan in question has a prepayment penalty, if the interest rate can rise, and what the associated fees are.

The enhanced form also includes a comparison shopping section that looks at the trade-off between low and high cost loans and associated interest rates.

The study involved data from a national sample of 7,560 home purchase FHA loans in which the borrower chose a 30-year fixed-rate mortgage.