TARP Recipients Boost Mortgage Lending, But Nothing Else 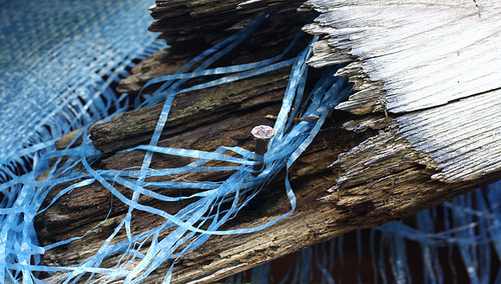 The 21 top recipients of TARP funds saw minimal increases in overall lending in February compared to a month earlier, according to data released today by the Treasury Department.

“Against a difficult economic backdrop, banks extended approximately the same level of loan originations in February as in January,” the Treasury said in a release.

“The relatively steady overall lending levels observed in February likely would have been lower absent the capital provided by Treasury through the CPP, an indication of the critical role this program has played in stabilizing markets and restoring the flow of credit to consumers and business.”

However, residential mortgage originations across the 21 banks increased by a median 35 percent, thanks to a flurry of refinance activity.

The median change in mortgage refinancing during the month was an increase of 42 percent from January, thanks in part to record low rates; home equity loan originations saw a median increase of 18 percent.

Wells Fargo was the top mortgage lender for the second month running with $34.8 billion in monthly loan originations, trailed by Bank of America with $28.6 billion and Chase with $13 billion, all substantial increases from January.

Meanwhile, loan originations for consumer loans, such as auto, student, and personal loans, decreased a median 47 percent, partially attributable to poor demand in these industries.

New credit card originations also slowed by a median three percent, while the average loan balance of credit accounts fell by a median one percent.

It appears as if the banks that received billions in TARP funds are only willing to originate low-risk, government-backed mortgages (FHA loans, VA loans), while cutting back on all other types of credit.