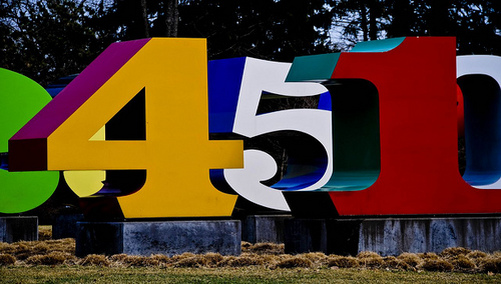 A 30-member task force has begun to probe as many as 11,000 Bay Area, California cases for potential mortgage fraud, according to a report from The Mercury News.

The probe is being headed by Assistant U.S. Attorney Susan Badger and a slew of federal, state, and local investigators targeting homeowners, mortgage agents, and investors.

Badger told the paper the investigation is looking into crimes committed at all levels, including everyday borrowers who lied on their loan applications to qualify for mortgages they couldn’t truly afford.

Mortgage agents, such as loan officers and mortgage brokers, are also under scrutiny for potential fraud for their part in helping borrowers determine what income and asset figures were necessary to qualify for a given loan.

But public advocacy group The Greenlining Institute has criticized the targeting of individual borrowers, claiming only professionals who plugged in the numbers could accurately calculate which figures were necessary to get a loan approved.

Instead, the group has suggested targeting the firms that pushed the loan programs to begin with, such as the top executives at mortgage lenders Countrywide, World Savings, and Golden West.

More serious fraud, such as the practice of using “straw borrowers” with good credit to help investors with poor credit qualify for mortgages, is being targeted as well.

It’s unclear what type of penalty would be assessed to homeowners found guilty of overstating income and assets, though Badger told the paper “Charges are imminent.”

Local mortgage agents say at least one-third to as much as one-half of all home loans written in the East Bay during the housing boom involved fraudulent income and debt figures (debt-to-income ratio).

But proving who is at fault seems to be the biggest question mark.