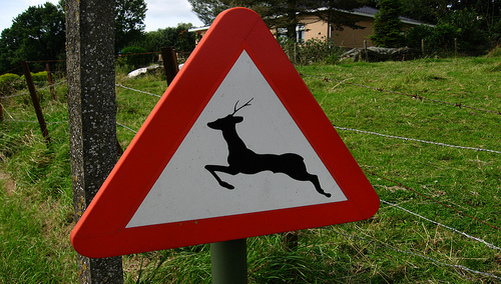 Thornburg Mortgage saw its shares rise more than 30 percent today after the company disclosed that it reached an agreement with its lenders to freeze additional margin calls until next year.

In an SEC filing released Monday, the Santa Fe, New Mexico-based mortgage lender said it entered into an override agreement with five of its remaining lenders until March 2009, but warned that the company’s future is still at serious risk.

Whoa…so despite the relatively good news (that first little sliver), the fate of the jumbo adjustable-rate mortgage lender is still in question because their business model may not be sustainable going forward.

With the value of Alt-A mortgage securities virtually up in the air, the company’s ability to securitize the loans it makes is becoming increasingly difficult, and as mentioned above, there are still certain requirements tied to the reprieve.

So if the value of their mortgage securities continues to fall and the company isn’t able to raise the additional funds to meet existing margin calls, Thornburg could eventually go under.

“There is no assurance that these conditions have stabilized or that they will not worsen. Recent adverse changes in the mortgage finance and credit markets have eliminated or reduced the availability, or increased the cost, of significant sources of funding for us.”

Thornburg noted that the lending markets are highly competitive, and without access to other sources of funding such as FDIC-insured deposits or Federal Home Loan Bank assistance, large institutions could essentially price them out of the market.

“Financial institutions that are larger than we are may have greater access to capital markets, may be able to offer products similar to ours at lower costs and may offer a broader array of services. Increased competition may result in a decrease in our loan originations or a higher cost to originate loans.”