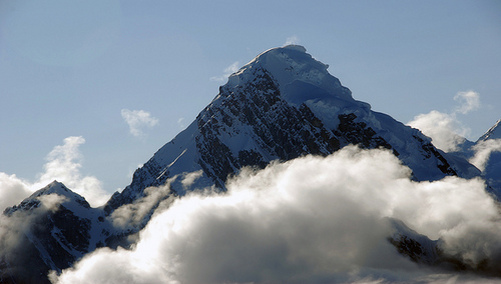 The Office of Thrift Supervision said today that thrifts nationwide posted a collective $617 million dollar loss in the first quarter of 2007 as mortgage woes continued to rattle the industry.

The loss was a marked improvement from the fourth quarter loss of $8.75 billion, but far off net earnings of $3.61 million realized in the same period a year earlier.

Over the last three quarters, thrifts have set aside $16.6 billion in loan loss provisions, including $3.5 billion in the third quarter of 2007.

Non-current loans (89+ days behind) and repossessed assets, known as troubled assets, made up 2.06 percent of total assets during the first quarter, up from 1.66 percent in the fourth quarter and 0.80 percent a year ago.

Roughly 10 percent of those originations were adjustable-rate mortgages, compared to 12 percent in the first quarter of 2007 (meaning lots of fixed mortgages).

Refinances accounted for 50 percent of all loan originations in the first quarter, up from 48 percent in the fourth quarter, but down from 52 percent a year ago.

As of the end of the first quarter, the OTS supervised 831 thrifts with combined assets of $1.52 trillion.