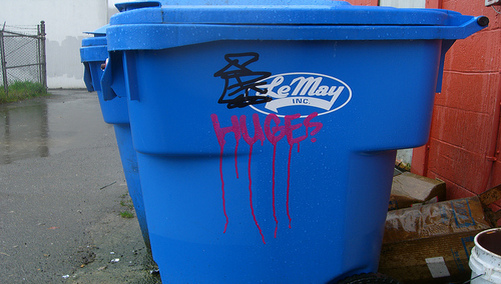 “We believe that it was prudent for Wachovia to put these losses behind them,” said Wells Fargo’s Chief Financial Officer Howard Atkins, in a statement. “The asset write-downs, reserve build, and other items are consistent with our acquisition assumptions.

Another $6.6 billion was set aside as a credit loss provision, including $3.4 billion to build reserves for its nasty Pick-a-Pay mortgage portfolio, which is rapidly souring, especially in states like California and Florida.

Amazingly, Wachovia was pitching the loans as late as March of this year and originating them until late June, which makes you wonder who’s running these billion-dollar companies.

Regarding those Pick-a-Pay’s, 66 percent of borrowers have some deferred interest balance, and the current average loan-to-value is 95 percent, up from 71 percent upon loan origination.

Net charge-offs for all types of loans totaled $1.9 billion, or an annualized 1.57 percent of average net loans, up from 1.10 percent the previous quarter and 0.19 percent a year earlier.

Nonperforming assets, including foreclosed properties held for sale, totaled $15 billion, or 3.05 percent of loans, up from 2.41 percent in the second quarter and 0.66 percent last year.

Despite largely steering clear of the higher-risk mortgages, Wells Fargo will acquire a stable of the most toxic loans out there, in the form of billions worth of pay option arms.

Atkins said the merger is on track and expected to close in the fourth quarter as planned.

Total third quarter mortgage origination was $6.9 billion, down 57 percent from the second quarter and 64 percent from a year ago, reflecting more prudent lending criteria.

Shares of Wachovia were down nine cents, or 1.48%, to $6.00 in early morning trading on Wall Street.