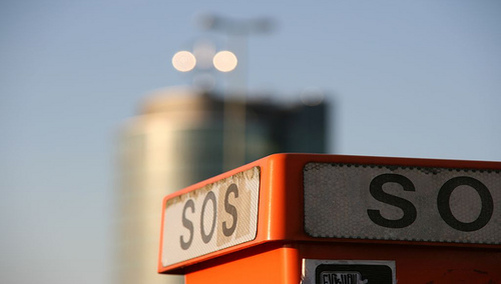 Wachovia revealed today that is has enlisted Goldman Sachs, one of the few financial giants to largely avoid the mortgage crisis, to review its troubled loan portfolio.

A spokeswoman for the Charlotte-based bank told Marketwatch that Wachovia had hired the investment bank to perform analytics on its loan portfolio to explore a variety of alternatives, although she wouldn’t provide anymore details.

Despite the lack of details, it’s likely the bank is looking to part ways with its extensive option-arm holdings after being riddled with more than $5 billion in write-downs tied to the ongoing mortgage crisis.

The bank and mortgage lender acquired many of these time-bomb loans via the purchase of Golden West Financial in March 2006, for which it paid roughly $25 billion.

That led to the subsequent ousting of CEO Ken Thompson, who eventually conceded that the purchase was ill-conceived after the bank was forced to slash its dividend, raise capital, and revise underwriting policies.

Interestingly, Wachovia seems to still be offering its so-called “Pick-a-Payment“ mortgages, even via its wholesale channel, despite the nasty default rate and depreciating home prices.

Just two weeks ago, the company sent a memo to mortgage brokers, notifying them that it would contact customers electing to receive the option-arm loan program to ensure they fully understood what they were getting into.

And it wasn’t long ago that I saw advertisements for the controversial loan program being touted as a sensible choice for homeowners on national television, so let’s hope they get things straightened out quickly.

Last week, Washington Mutual announced that it would no longer originate negative amortization loans in a bid to get back to basics, so I wouldn’t be surprised if Wachovia announced similar action soon.

The company is scheduled to report second quarter earnings on July 22.