CEO: WaMu Is Not Indymac 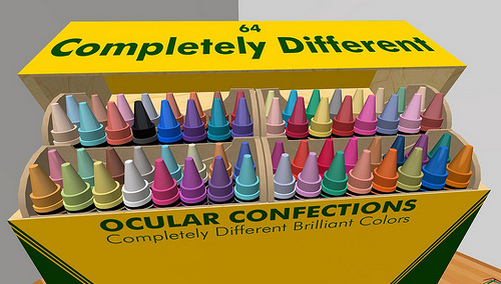 Washington Mutual took measures to ease investor and employee concerns by releasing two statements in two days regarding its financial health in light of the ongoing mortgage crisis.

In a statement posted on their website, the Seattle-based thrift said it had more than $40 billion in excess capital and roughly $150 billion in retail deposits, easily exceeding the “well-capitalized” rating requirement for depository institutions.

He told so-called WaMulians that the FDIC seizure of Indymac had created a media firestorm that has spread to other regional banks, but added that WaMu was quite a different beast for a number of reasons.

Referring to mortgage lender Indymac as a Countrywide-spinoff, he explained that the Pasadena-based company was largely a mortgage lender focused on Alt-A lending that had only 30 retail branches nationwide.

Conversely, WaMu has more than 2,000 retail branches nationwide and a number of product offerings, including all types of home loans, credit cards, investment and commercial services.

“Right now, our stock price is depressed because of uncertainty in the market,” he wrote. “It’s tough to watch the ticker go as low as it has. But rest assured that management is working hard to bring the company back to profitability as soon as possible by focusing on four key priorities.”

Killinger noted that the company would provide more details regarding its capital position and liquidity situation when it reports second quarter earnings next week.