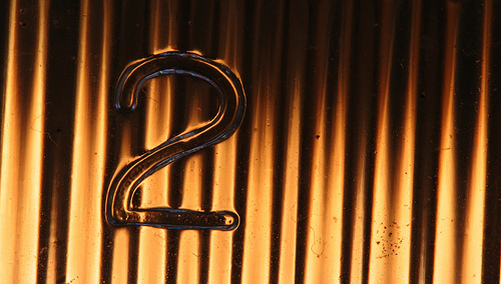 The San Francisco-based bank and mortgage lender also saw revenue rise 12 percent from the first quarter of 2007 to a record $10.6 billion.

Total provisions for loan losses increased to $2 billion in the first quarter, including $500 million set aside primarily for losses in the home equity and small businesses loan portfolios.

Additionally, the company’s mortgage servicing portfolio reached $1.53 trillion during the quarter, up 10 percent from a year earlier and up an annualized two percent from the fourth quarter.

Separately, I’ve heard that Wells Fargo is actively hiring ex-employees from defunct lending regimes at Countrywide and Washington Mutual, which could land the bank as the top residential mortgage lender in the U.S.