What’s the Story with Indymac? 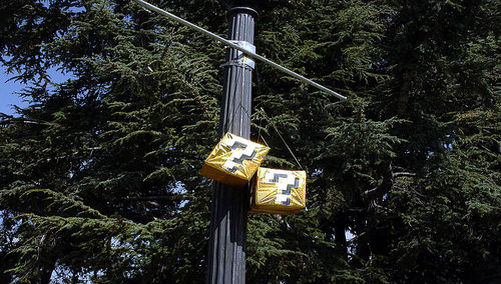 So by now you’ve probably heard speculation that Indymac could be shutting down some of its operations today, or possibly even its doors.

While nothing has been confirmed as of yet, plenty of rumors are floating around regarding Indymac’s situation, and they aren’t good.

That said, the following is what I’ve heard, and while it makes sense, it hasn’t been corroborated as of yet, so take it with a grain of salt.

So apparently Indymac stop funding loans last Thursday, and a number of outstanding loans due to be funded had to be directed through other banks on their behalf.

A day earlier, Countrywide supposedly offered to buy a bundle of Indymac’s minor deficiencies loans, but because Bank of America had swallowed them up, they put the kibosh on that idea.

So now Indymac is stuck with the loans and no funding source, putting the Pasadena, CA-based mortgage lender in need of a possible rescue to stay afloat.

Additionally, I’ve been told that Indymac employees were advised to begin looking for other sources of employment because of the uncertainty surrounding the company’s future.

Of course, Indymac mentioned on their company blog last week that they were working with their regulators on a plan, and that details would emerge once it became fully developed, but things appear to have worsened since that communiqué.

In recent weeks, Indymac has seen its share price hit an all time low, falling as low as 56 cents last week after Senator Schumer put doubt in the minds of investors, leading to a run on the bank’s deposits.

Shares of Indymac were off 3 cents, or 4.48%, to 64 cents in midday trading on Wall Street, with many anxiously awaiting word regarding the company’s health.

More to come this afternoon, as Indymac is expected to make an announcement shortly.