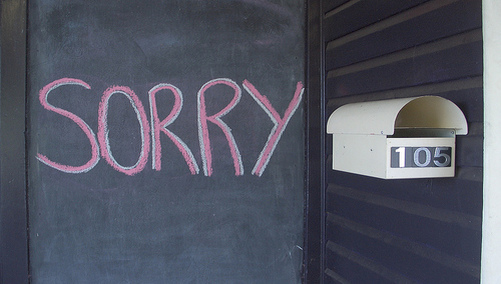 So I guess there was a point to the many, many state Attorney General lawsuits filed against Countrywide Financial over the past year.

Today, Bank of America announced the launch of a program aimed at modifying loans for up to 400,000 former Countrywide borrowers as part of an agreement with those very AGs.

Beginning December 1, Countrywide mortgage servicing personnel will be ready to reach out to eligible customers, but foreclosure sales will not be initiated or advanced for borrowers deemed likely to qualify for assistance until then.

The program will be focused on owner-occupied borrowers who are either seriously delinquent or at risk of becoming delinquent thanks to an interest rate reset or payment recast.

The home retention program aims to provide up to $8.4 billion in mortgage rate and principal reductions on hundreds of thousands of troubled mortgages.

Additionally, Bank of America is launching a $150 million “Foreclosure Relief Program” to compensate Countrywide servicing customers who went through or who are at risk of foreclosure.

Another program will make payments of up to $70 million to Countrywide customers who face “imminent foreclosure” to provide them with help as they “transition from home ownership.”

That’s a nice way of putting it.  Helping them transition back to the apartment they should have stayed in before being told they could afford a $500,000 home.

The combined company modified loans for more than 73,000 borrowers during the third quarter, up from 14,000 in the same period a year earlier.